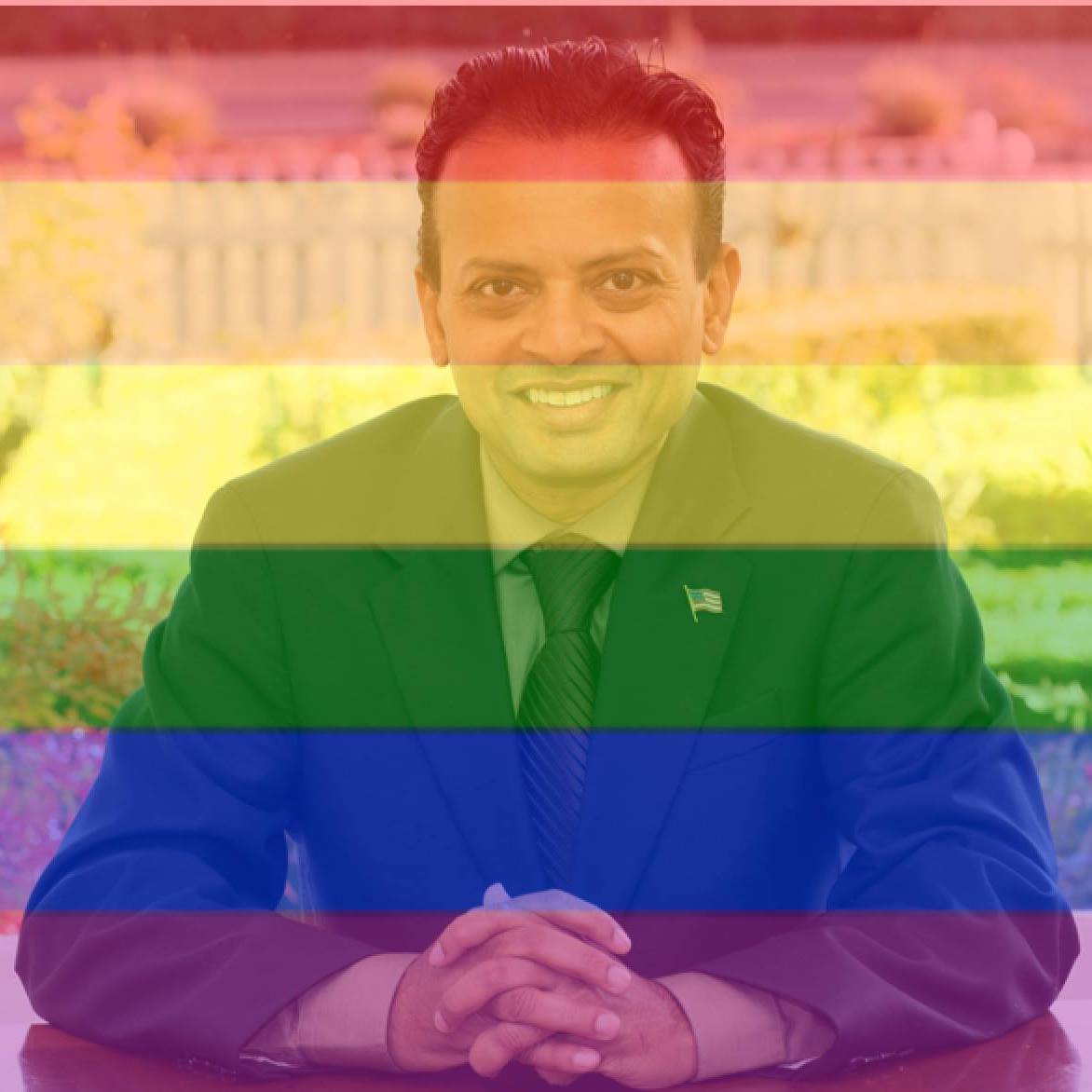 Rishi Kumar, candidate for United States Congress CA-18, has a strong track record of speaking up for civil rights and defending disadvantaged communities in Silicon Valley. In a recent statement, Rishi said,

“I strongly oppose any form of hate against any group including LGBTQ... My policies in Congress will be driven by the philosophy that every group strengthens and improves our society. I will always work hard to protect our disadvantaged and discriminated community.”

With the drastic change in White House administrations, the LGBTQ+ community has been left in purgatory, having rights granted and snatched away from them one by one.

State-level bills such as HB2 require that people use the bathrooms that match their sex as assigned at birth.

Real people are feeling the weight of discrimination every single day. School-aged children are forced to confront this injustice in all facets of their life, whether it be using the bathroom or attending gym class. It is time to shift permanently in the right direction.

I support the legal protection of LGBTQ+ people against hate crimes and violence.

I support the Equality Act - non-discrimination protections for LGBTQ+ people across areas such as employment, housing, credit, education and public services.

I also support investing in entrepreneurs from the LGBTQ+ community.

LGBTQ+ protection and equality are being challenged everyday, and we must stop this endless game that causes their rights to change with every new administration.