Rishi has a reputation for

for all the residents of our community 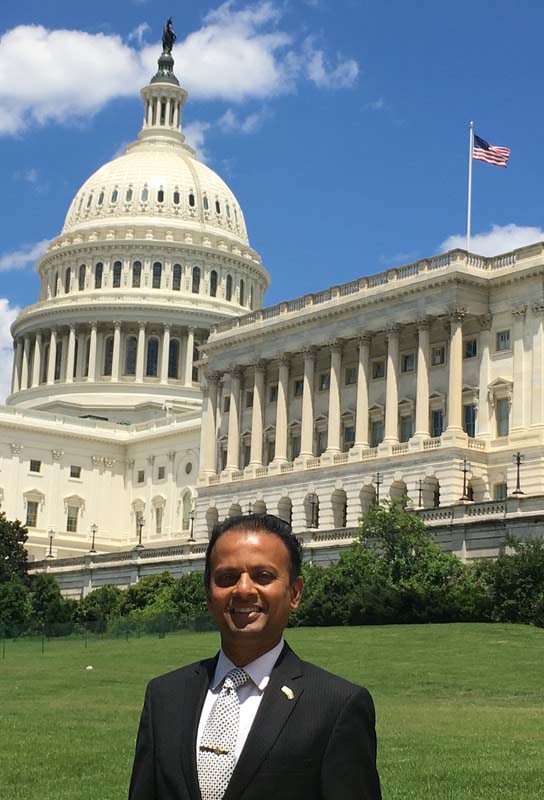 Rishi Kumar is a Silicon Valley hi-tech executive and a candidate for the U.S. House of Representatives (CA-16). He is currently a Saratoga City councilmember and is serving his second term. Rishi is running against Congresswoman Anna Eshoo who is in her 44th year in public office. Read the 44-year report card.

In the November 2020 election, Rishi garnered more votes than any other challenger in the last 30 years of this district (37%) but fell short by 45,000 votes in beating a 28-year veteran incumbent who had to spend 2.5 times more to ensure a win. Rishi led a grassroots campaign - with volunteers from 29 states - for an unprecedented district engagement: 100,000 doors, a million phone calls, calling 86,000 seniors offering them help with groceries/medications, and the campaign’s videos went viral with over 1.25 million views.

Rishi believes in fiscally moderate, results-driven, problem-solving approach as a political leader. As an immigrant and an engineer working for IBM, Rishi found his calling as an activist stepping up for complex community challenges that he couldn’t ignore. As a councilmember of Saratoga, he challenged the system, unafraid to be the dissenting vote, and focused his energy on the tough community challenges. He led efforts to reject many of San Jose Water Company’s water rate increases that benefited a million people of Silicon Valley, reduced burglaries - the largest reduction compared to any other Silicon Valley city, and stopped a potential 300-room hotel mega development project on a hillside in a high fire hazard zone. When his colleagues on the city council proposed a road tax, Rishi was the only dissenting vote, pushing for a budget optimization approach instead to free up dollars for road repair. The council ultimately put the brakes on the road tax. Rishi brings a people-centric platform and a track record of getting-things-done to politics. Rishi lives in Saratoga with his wife Seema, a networking industry professional, and their two sons.

Rishi’s run is for integrity in politics

Rishi’s motivation is to change the broken sold out Washington culture by bringing a new brand of people-driven, rather than lobbyist-driven, politics. Rishi’s run is for the people.

Rishi’s priorities as your congressional representative

Rishi has a track record of empowering the youth

As a person of color, Rishi believes that if you are lucky enough to do well, it’s your responsibility to send the elevator back down. Rishi has championed the issues of disadvantaged communities across Silicon Valley, seeking to bridge the income gap. To rectify this issue, Rishi launched the no-charge Entrepreneurship Bootcamp for youth in disadvantaged neighborhoods of Silicon Valley, which benefited thousands of disadvantaged students by empowering them through STEM and entrepreneurial skills. Since 2012, Rishi has also hosted the no-charge Lego Robotics Bootcamp to teach students robotic design and programming. As a member of the California Computer Science Strategic Implementation Panel, a California Department of Education initiative, Rishi has helped roll out a K-12 Computer Science curriculum for every Public School student in California that is scheduled to go live in 2022. During the COVID-19 shelter-in-place orders, Rishi organized hackathons, facilitated entrepreneurial boot camps for young students, and provided online coding classes. His internship program today is providing valuable leadership experience for hundreds of high school and college students all over the country. Rishi believes that equal opportunity should be afforded to all youth, regardless of their family’s income level to begin to bridge the income inequality gap.

If you watched the 2020 Candidates Forum, Rishi proved that, as a valley tech executive and an elected leader, he gets it. Rishi’s brand is exciting since he could potentially be the first tech-savvy congressman, keenly invested to grow the economy and create jobs - opportunity for all. Silicon Valley’s success as an innovation capital of the world will be in good hands

Rishi has been solving the data challenges as a tech executive, and will solve the people-challenges as a U.S Representative with your support. Rishi does not believe in partisan politics, but rather in problem solving - not Left, not Right, but Forward. We are NOT simply the Red States, or the Blue States - we are the United States. Rishi will always represent every person in his constituency, irrespective of party, or economic status or anything else. You can count on it! Never the special interests or those with fat wallets.

Here is Rishi’s personal story, the journey to the U.S., to Silicon Valley and the run for U.S. Congress.

In 2014, Rishi was elected as a Saratoga city councilmember.
Under Rishi’s leadership, the city was able to reduce crime leading to a 47% drop in burglaries.
He took on the challenge of rising water rates to reject, reduce, and suspend many rate increases.
As a result, Rishi was elected to a second term in 2018 and received the most votes in Saratoga’s 60-year electoral history.
In 2013, Rishi was first elected as Exec. Board member of the California Democratic Party (AD28) and is currently serving his 3rd term.
Soon after Rishi launched his campaign for United States Congress, he met with neighbors in each of the district cities, including the remotest corners of Santa Clara county, San Mateo County and Santa Cruz County.
During a pandemic, Rishi Kumar stopped the campaign and launched the Neighborhood Pandemic Preparedness Team. Hundreds of volunteers helped thousands of our neighbors.
During the November 2020 election, Rishi garnered more votes (37%) than any other challenger from this district in the last 30 years, thanks to an unprecedented district engagement with volunteers from 29 states - 100,000 doors and a million phone calls.

“A Community Activist who empowers youth with STEM” 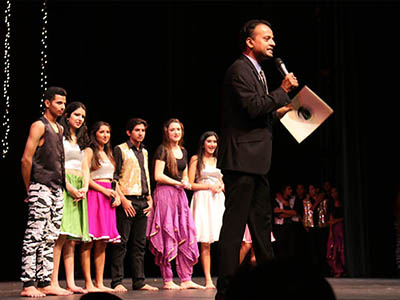 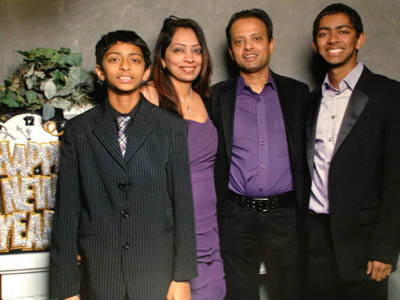 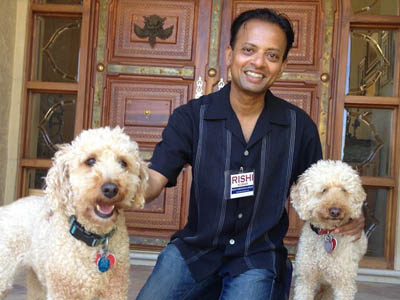 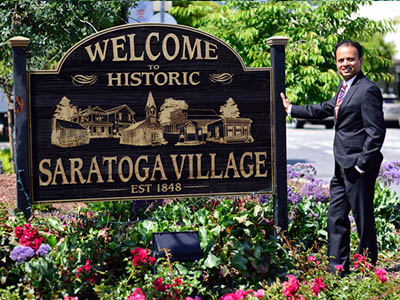 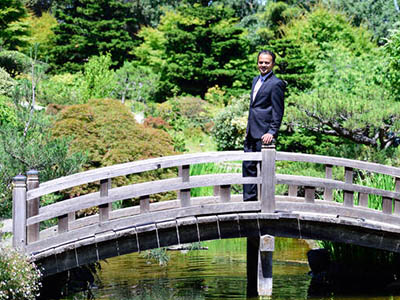 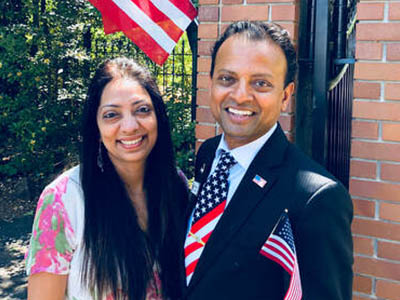